BVDIF received a letter from ADFIAP, on March 11 2016, stated that the Fund will be awarded a special “Plaque of Merit” from ADIFAP for financing “the Phu My surface water plant project”. This recognition award will be given at the ADFIAP Awards Night during the 39th ADFIAP Annual Meeting on May 2nd 2016 in Samoa.

BVDIF provided VND 50 billion (about USD 2.23 million) which accounts for about 40% of the total investment of the project. The loan term will be for 5 years with the grace period of 18 months and interest rate of 7%/year.

This project will construct about 15km of the D800 pipeline system for the transfer of water from Phu My Surface Water Plant in Chau Duc district to Tan Thanh district in Ba Ria-Vung Tau province. The pipeline system will have capacity of 50,000 cu. m. per day. The project is going on schedule and expected to complete in March 2016.

The project is conceived to solve the increasing demand for clean water in Tan Thanh district. The upgrading of the pipeline system will extend existing water transfer to serve the growing number of local residents and industrial activities with the ultimate goal is to sustain economic development of Tan Thanh district.

The loan agreement offered by BVDIF has longer grace period and lower interest rate compared to infrastructure projects financed by commercial banks in the province. It was the first project financed by BVDIF and firmly states the Fund’s mission to invest for the local socio-economic development. The Award recognized by ADFIAP shall encourage BVDIF’s staff in further efforts and achievements for economic development in Ba Ria-Vung Tau province. 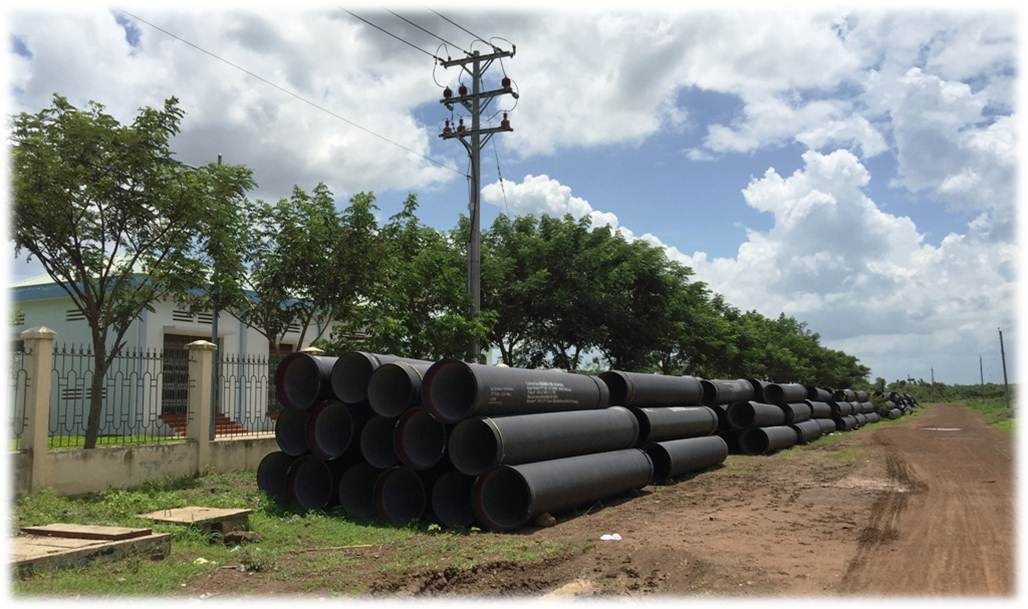 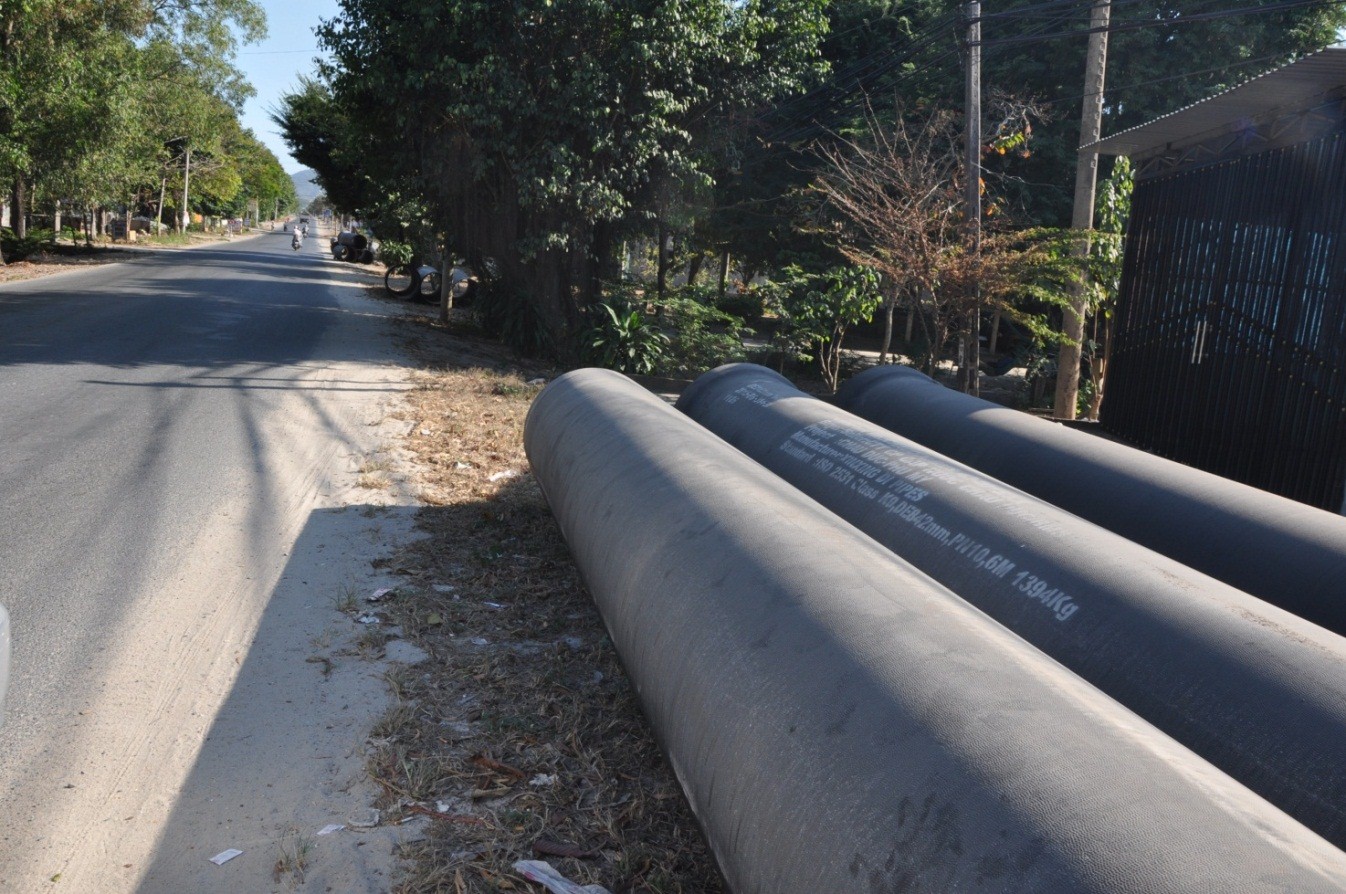 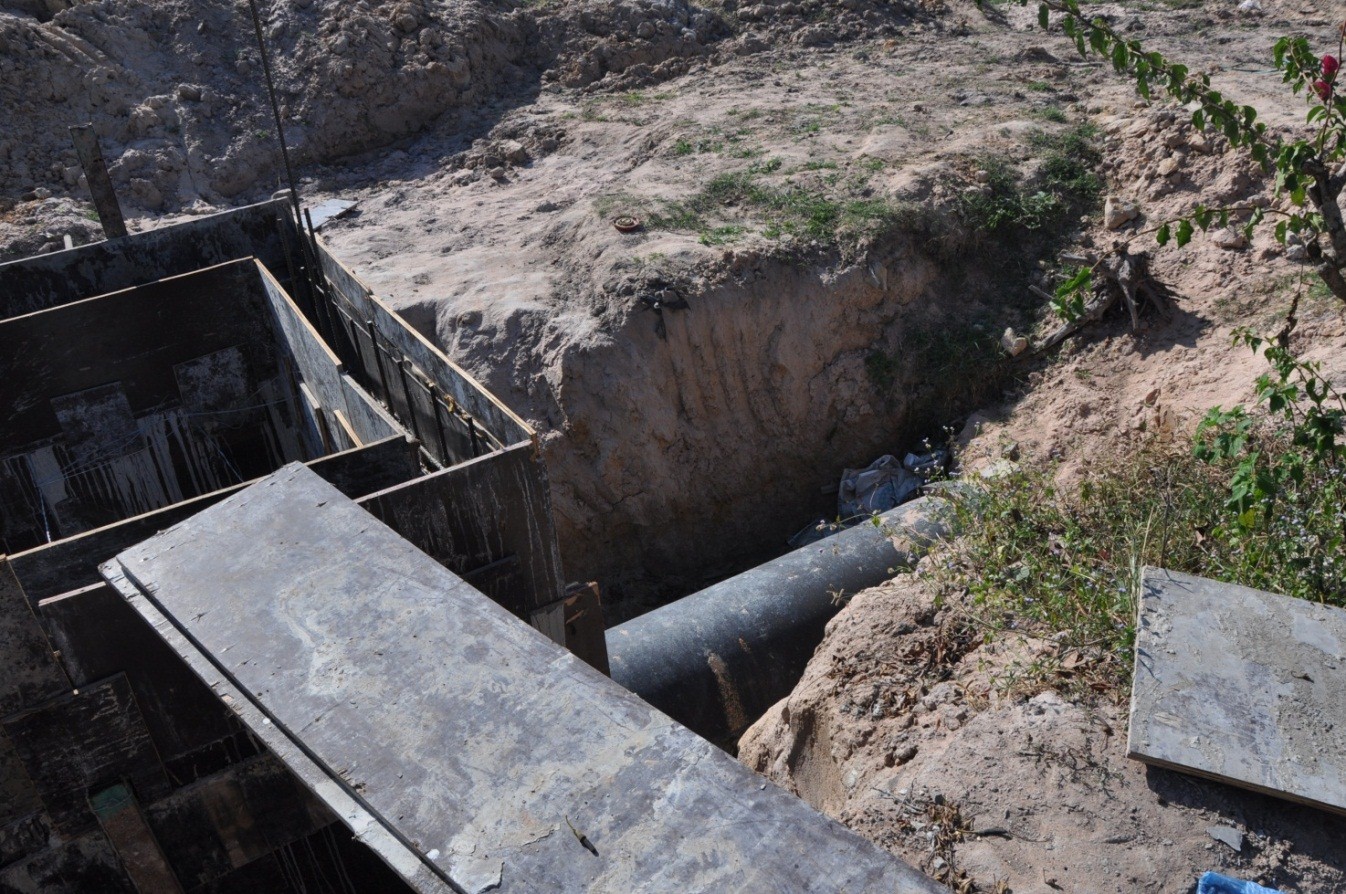