Con Dao Express 36 officially started operation on February 14, 2019 to transfer passenger on Vung Tau – Condao route to serve the increasing needs of local residence as well as tourists to Con Dao island, a well-known travel destination in Vietnam. The ship is considered the biggest and fastest passenger vessel in Vietnam with a capacity of 600 people and a maximum speed of 35 nautical miles per hour, thus reduces the travel time between Vung Tau and Con Dao island to three hours. With high speed catamaran and its quiet and stable deck, Con Dao Express 36 is expected to serve customers with highest safety standards, 5-star on-board service and optimal speed at reasonable price.

Passenger catamarans has been used to transfer passenger to several islands in Vietnam by PQE since late 2017. Con Dao Express 36 is the first catamaran of PQE financed by BVDIF. PQE has other two similar vessels under construction and one of which is planning to use for Vung Tau – Con Dao route next May. All of QPE’s catamarans are build by the 189 One Member Limited Liability Company, one of the leading ship building companies in Vietnam.

The loan offered by BVDIF has longer term period and priority interest rate compared to current long-term loan in Vietnam. It firmly states the Fund’s mission to invest for the local socio-economic development of Ba Ria – Vung Tau province. 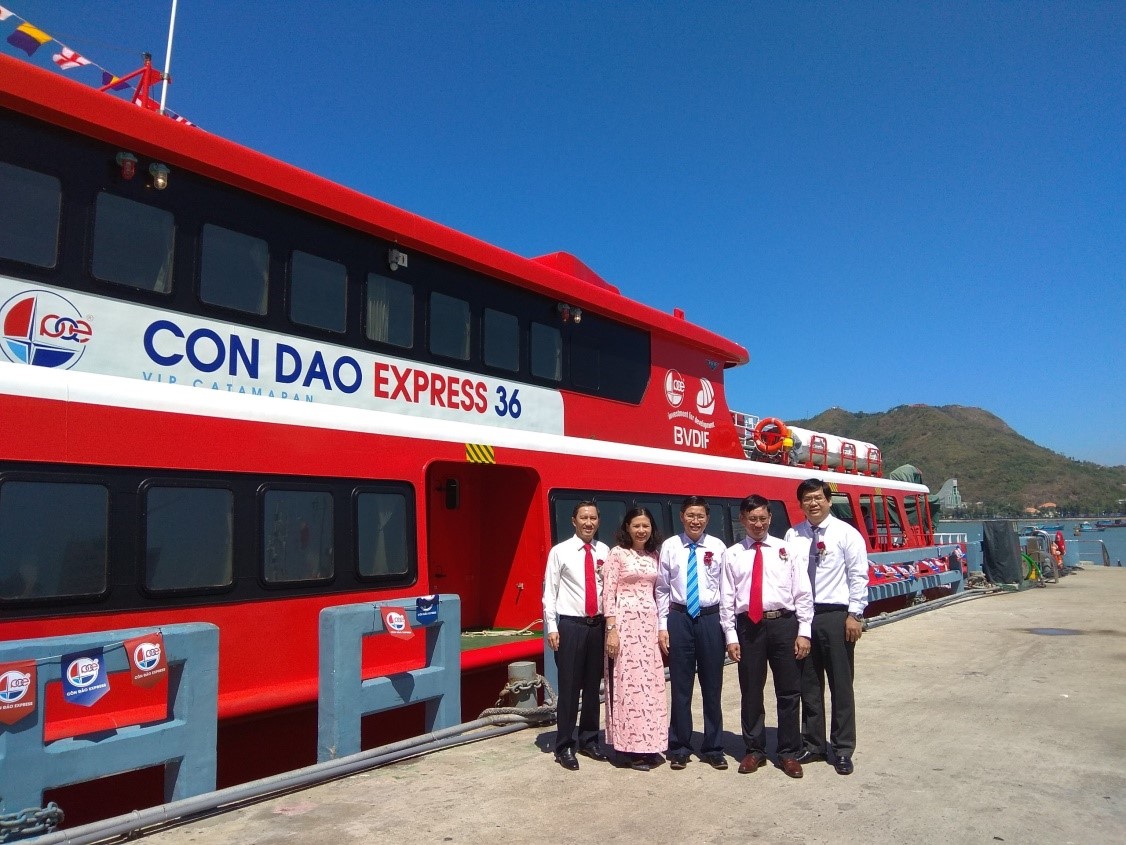 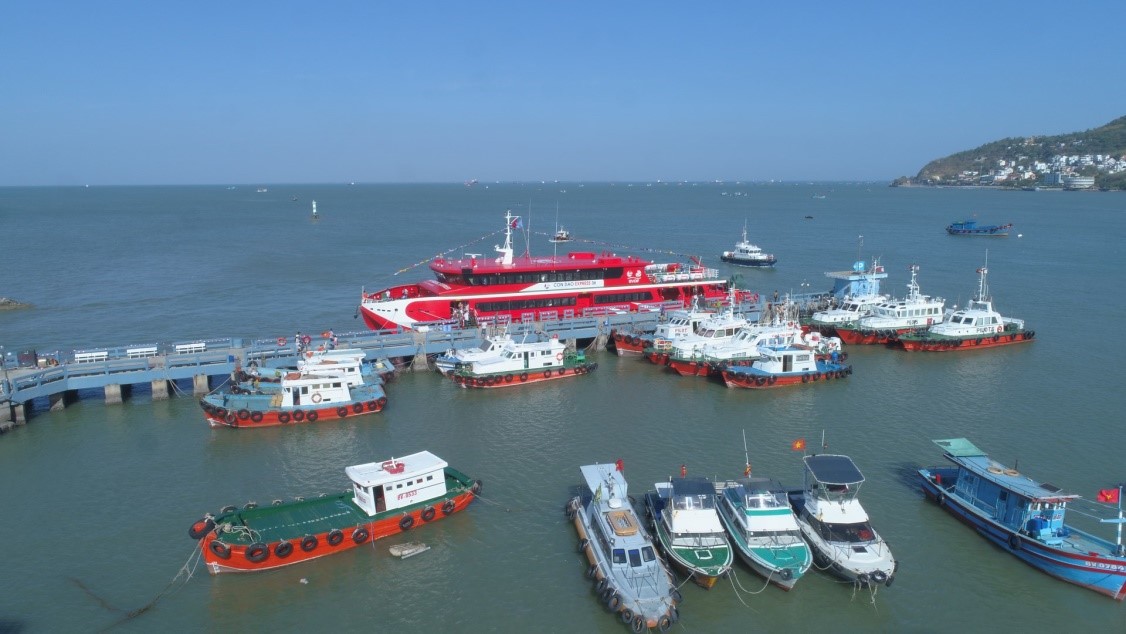 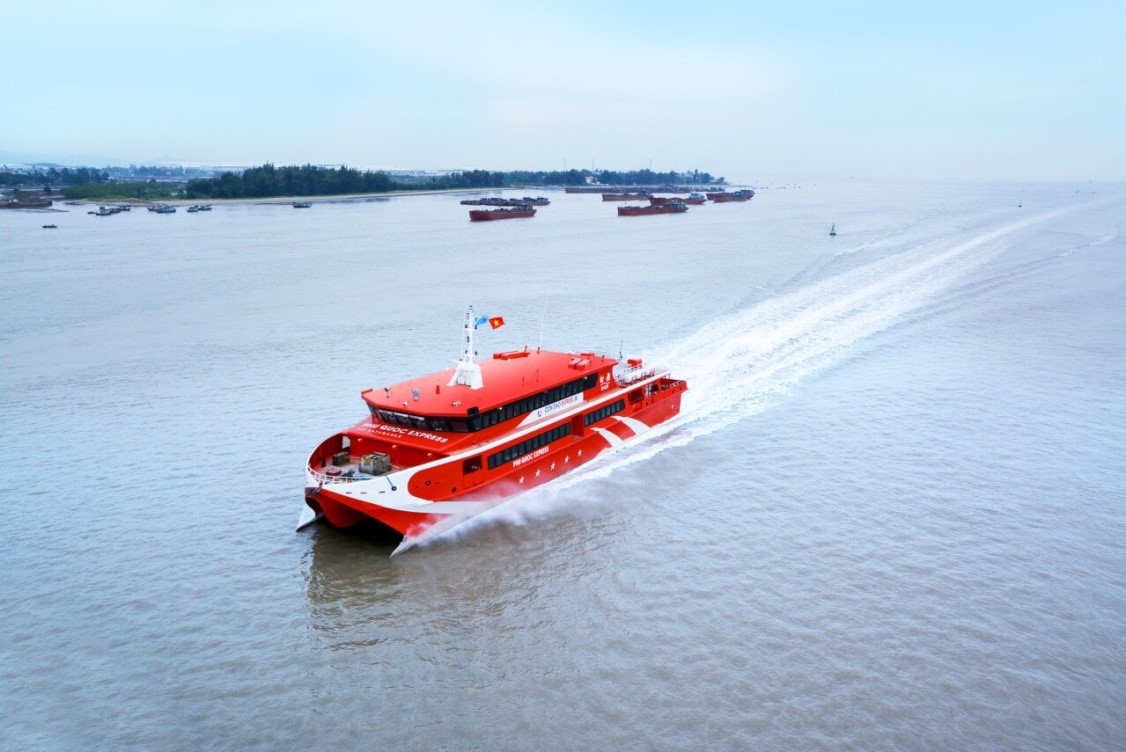 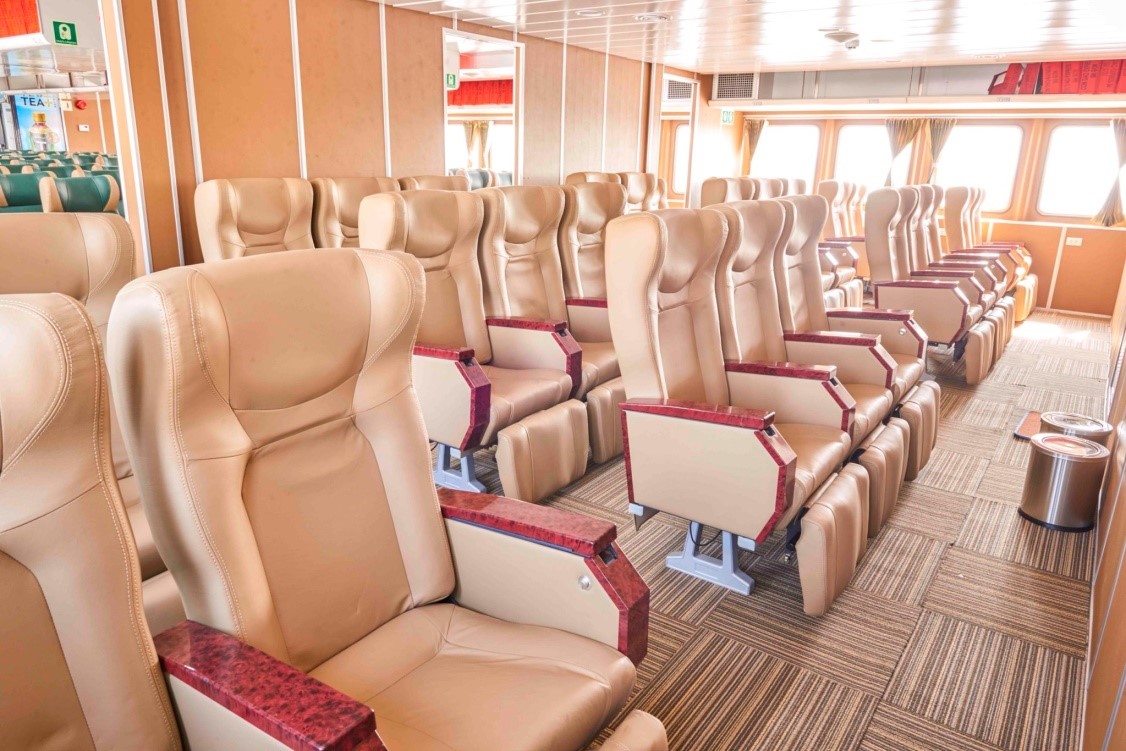 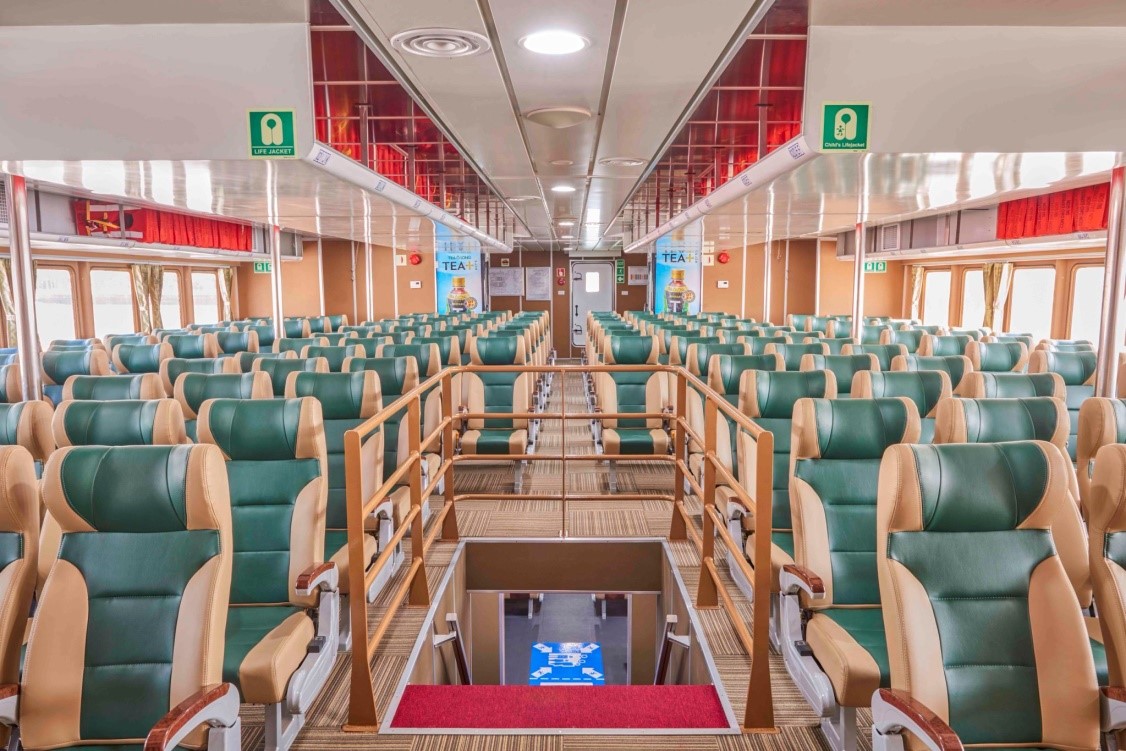